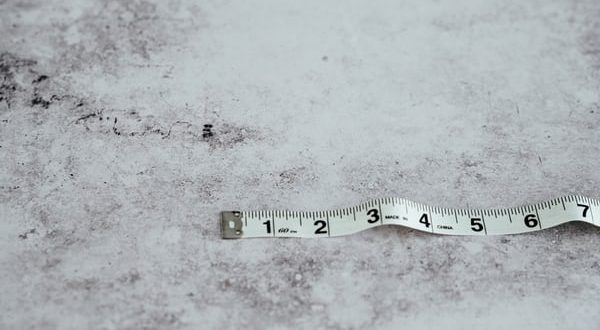 I spent my twenties thinking and talking about writing projects related to spirituality and calling. But, assuming there would always be plenty of time for this work in the future, I never actually wrote anything. Finally, when I was 32 and immersed in work and parenthood, it dawned on me: if I didn’t change my habits, I was never going to write the things I wanted to write. And there would probably come a day when I would regret that deeply.

By the time I turned 39, the situation was entirely different. A respected publisher had released my book on the search for meaning, I’d written more than 30 personal essays on spiritual topics, a number of them had appeared in prominent media outlets, and one had earned a national award. All of this had happened while I was continuing to work full time, my wife (who also worked full time) and I were raising two small children, and I was earning a master’s degree.

I say this not to brag – there are many people who have done far more impressive things – but as a testament to the power of measurement in driving major changes in our lives. Specifically, I learned three lessons during this time that I still draw on heavily today:

Because these measures were reasonable, I was inclined to stick with them – in fact, I followed this plan exactly. At the end of five years, I’d written 30 essays. Two or three years into this effort, some of these essays started appearing in magazines on my wish list. At the start of Year 6 in this project, I decided to keep going with the same annual goal – and the first essay I wrote and published that year caught the attention of an editor at a publishing house. Two years later, my book The Messy Quest for Meaning was released.

There wasn’t a silver bullet that made all this happen. Rather, in the words that global business and personal branding guru Dorie Clark has used to describe her own career path, “it’s about small, strategic moves that compound and pay disproportionate dividends over time … you have to take action and you have to be patient.”

If you’re looking to start a new chapter in your life or take something you’re already doing to a higher level, you’re first step is creating realistic measures that stretch you – but not too much.